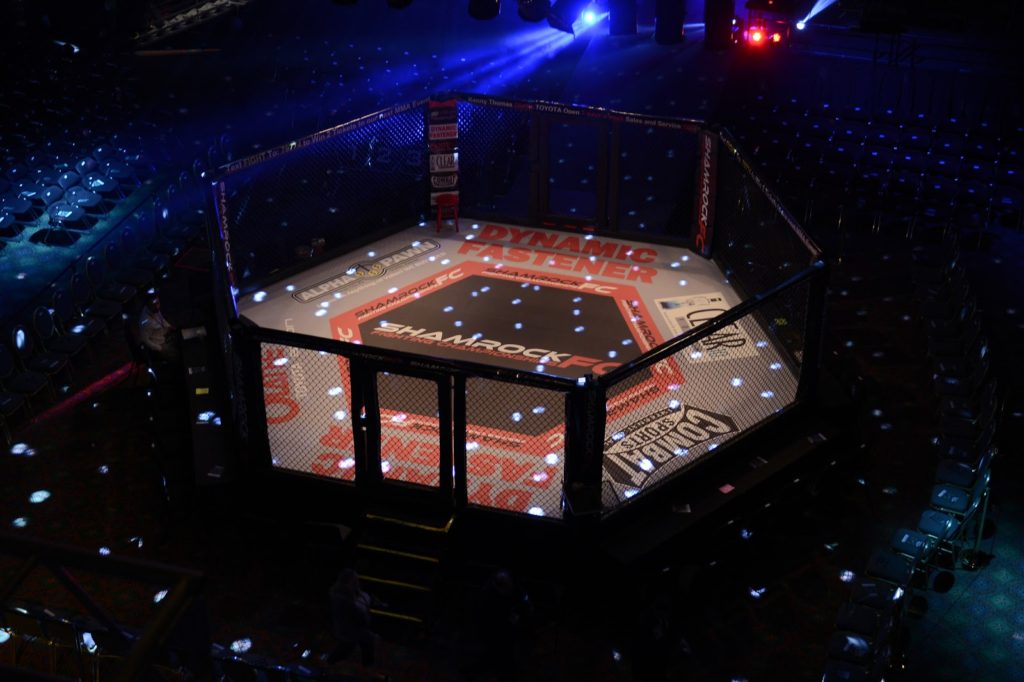 To say the popularity of Mixed Martial Arts (MMA) has skyrocketed since UFC’s first event in November of 1993 would be an understatement. The UFC was valued at about $4 billion in 2016. It now consistently draws more pay-per-view buys than boxing and a comparable number to the WWE.

The popularity of the sport has inspired many people to start learning Brazilian Jiu Jitsu in hopes of one day stepping into the Octagon. But before you set your sights on becoming a great MMA fighter like Conor McGregor or Demetrious Johnson, let’s consider what it takes to get there. Follow these eight tips to becoming a successful MMA fighter to give yourself a shot at the glory. Be warned though—you will need to put in a LOT of hard work.

Even though MMA requires a mixture of a lot of skill sets (hence the name), it’s pretty vital that you have considerable training in at least one area to act as a foundation. Preferably, you started training in martial arts as a teenager or have several years of experience in something like boxing or wrestling. Often, having one go-to strength is a more realistic goal than trying to be solid at everything.

Take a step back before you slide your hands into MMA-style gloves. Even if you’re well-versed in boxing, wrestling, or karate, becoming a capable MMA fighter will take time. You’ll have to train every day to bridge the gap in knowledge between where you are now and someone who has an official W-L record with the UFC. While developing or honing a central strength, you need to absorb as much information as you can to continue progressing.

Circling back to our first point, the more tools you have for success, the better. In MMA, there are so many strategies that can take away your game plan, so the ability to resort to plans B, C, D, and on down the line is key. For athletes who really love throwing on the shin guards and competing, the challenge of learning unique, new moves adds to the sport’s appeal. 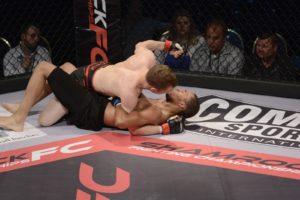 Let Go of your Ego

As in many areas of life, pride can be uplifting or debilitating. When you first start serious MMA training, chances are you’re gonna get your butt kicked more than a few times. Maybe even by someone a good bit smaller or younger than you. Don’t get frustrated at the defeat.  Look at these experiences as an opportunity to learn. There may be no better teacher when you’re getting started.

It takes a certain type of individual to enjoy a sport where the other person wants to physically dominate you. You must possess the determination to inflict your will on the opponent. But you must also have the adaptability to recover from defeat.

While bulky muscle-bound fighters were once the norm in MMA, the paradigm has shifted toward gymnast-like bodies. A solid size-to-strength ratio allows fighters to have power, quickness, and stamina. In the world of MMA, if you don’t have all three, you aren’t going to last long. MMA fighters don’t have the option to hang back on the ropes and conserve energy. MMA fighters need to be able to go at 100% for the whole fight. Increased muscle size might give you an advantage in striking, but at the cost of late round endurance. Since muscles take oxygen, the more you have, the more oxygen you’ll require and the quicker you’ll hit a wall. Keep this in mind as you are training.

That said, being physically strong and tough is a pretty big part of the sport. Whether you’re training multiple times a day or trying to stay locked in as a fight wages on, your ligaments, muscles, and skin need to be able to take a toll. While a certain amount of wear and tear is a fact for MMA fighters, recognize when you need a break. Over-training will accentuate existing injuries and create new ones.

Get Ready to Overcome Adversity

No matter what level you’re at, you’re going to lose—and you might lose big—and  painfully. Use losses as fuel to get better, and have the fortitude to put them behind you as the next fight approaches.