As far as elite-level athletes go, boxers and MMA fighters are some of the toughest, most adaptable in the world. When you go toe-to-toe with another combatant in the ring, you have to know how to respond to whatever might come at you. That means hours upon hours of training to gain power, speed, endurance, and strength, all of which leads to a level of fitness unlike any other: Boxing Fitness. 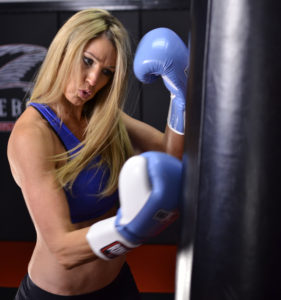 Therefore, we suggest that all kinds of athletes—and anyone looking for a great way to get more out of their exercise routines—should invest in some quality boxing gear and take on some boxing training to pump up their fitness performance. Here’s how you can get started with boxing strictly as exercise. END_OF_DOCUMENT_TOKEN_TO_BE_REPLACED

Few sports are as synonymous with the nation of Ireland as boxing. Like the Tolkien-esque landscape, the malty red ale, and the rich folk music, boxing is a staple of the nation. Not only do Irish people love to watch big prize fights, they also love to participate—and dominate—in the sport. The nation has nabbed 31 Olympic medals overall, and over half of those wins (16) were earned by boxers, including two golds.

The Emerald Isle has a long association with the sport of boxing, producing heavyweight greats like Jimmy McLarnin and Steve Collins. Interestingly, however, it was Irish-American boxers who popularized the sport when they brought it back with them to Ireland. Though the modern form of boxing we practice today was born from U.K. prizefighting, Ireland didn’t really enter the ring, so to speak, until Irish immigrants began fighting stateside.

This is only a small part of the story, though. From the equipment we wear to our most fundamental boxing training techniques, boxing has changed a lot over the years. To understand how the sport took off there over 100 years ago, we should look at a brief history of boxing in Ireland. END_OF_DOCUMENT_TOKEN_TO_BE_REPLACED

When athletes start to get serious about their boxing training, there are two questions that often come up: “how do I find a coach?” and “when will I be ready for a competition?”. We covered the first question with last week’s post on finding the right boxing coach to help you achieve your goals. This week we’ll be addressing that second question. If you’re starting to wonder how to gauge if you’re ready to sign up for a boxing competition and step in the ring for real, then please read on. 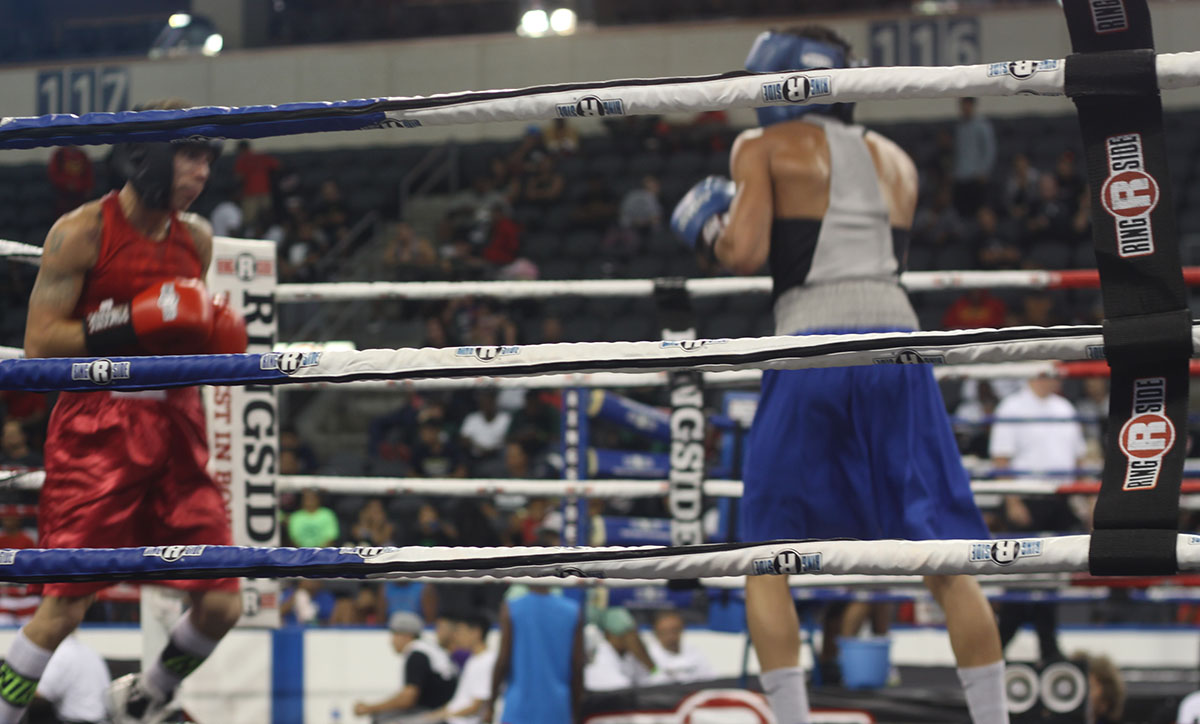 END_OF_DOCUMENT_TOKEN_TO_BE_REPLACED

Top athletes have a combination of talent and inner drive that goes a long way toward making them great. Without some inherent talent and the discipline and determination to work on your craft, it’s next to impossible to become your best self and beat out the competition. At certain points, though, you need some help, and that’s where a coach comes in.

This is particularly true in boxing, a sport that demands peak physical fitness, refined technique, and lots and lots of toughness. Without a coach who knows what makes you tick, it’ll be easy to hit a wall. As you start your boxing training as a newbie or alter it to get to a new level, do yourself a favor and consult our tips for finding a boxing coach who suits your skill level and goals. END_OF_DOCUMENT_TOKEN_TO_BE_REPLACED